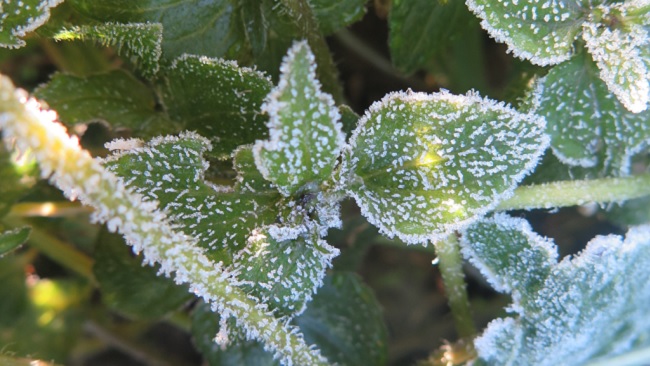 We had a rough start to the day last Saturday. A more-or-less anticipated frost had struck overnight, dashing all hopes of a lingering summer even as it killed most weeds. It was a mean hoarfrost, spreading its white crystals as far as the eye could see, not a speck of field was spared.

Despite the shock, yours truly is generally accepting of what such a frost heralds — i.e. the start of Mother Nature’s fall housecleaning. In one fell swoop, she indiscriminately sweeps out both the good and the bad, the necessary and the unnecessary, leaving us no choice but to regretfully bid adieu to our nightshades which were still going strong and to hurry up and pick the last winter squashes remaining to be harvested.

The only vegetables which remain standing are the thicker-skinned ones, those who thrive in colder weather as their flavour sharpens, such as Brussels sprouts, turnips, radishes, carrots and beets. You would be wrong, however, to think that this spells the end – there is still much to be done: rye to be sown, garlic to be planted, tunnels to be moved and many other tasks to be undertaken.

So, in your baskets this week: leafy greens, roots and a few tomatoes. The vegetables are still growing, albeit it at a slower pace, and some planned harvests will of necessity be delayed – like the beets which we had hoped to serve up in this week’s basket but that will need another week or two before they’re ready.

On the squash front, the star of the week is the butternut. Don’t fret about an accumulation of squash on your kitchen countertops – except for the spaghetti squash which has a shorter shelf life, most of them will last for weeks if not months…and are decorative to boot.