Fresh black currants can be a great addition to your favourite granola. Try sprinkling a few into your bowl in the morning. See below for some other black currant recipe ideas. 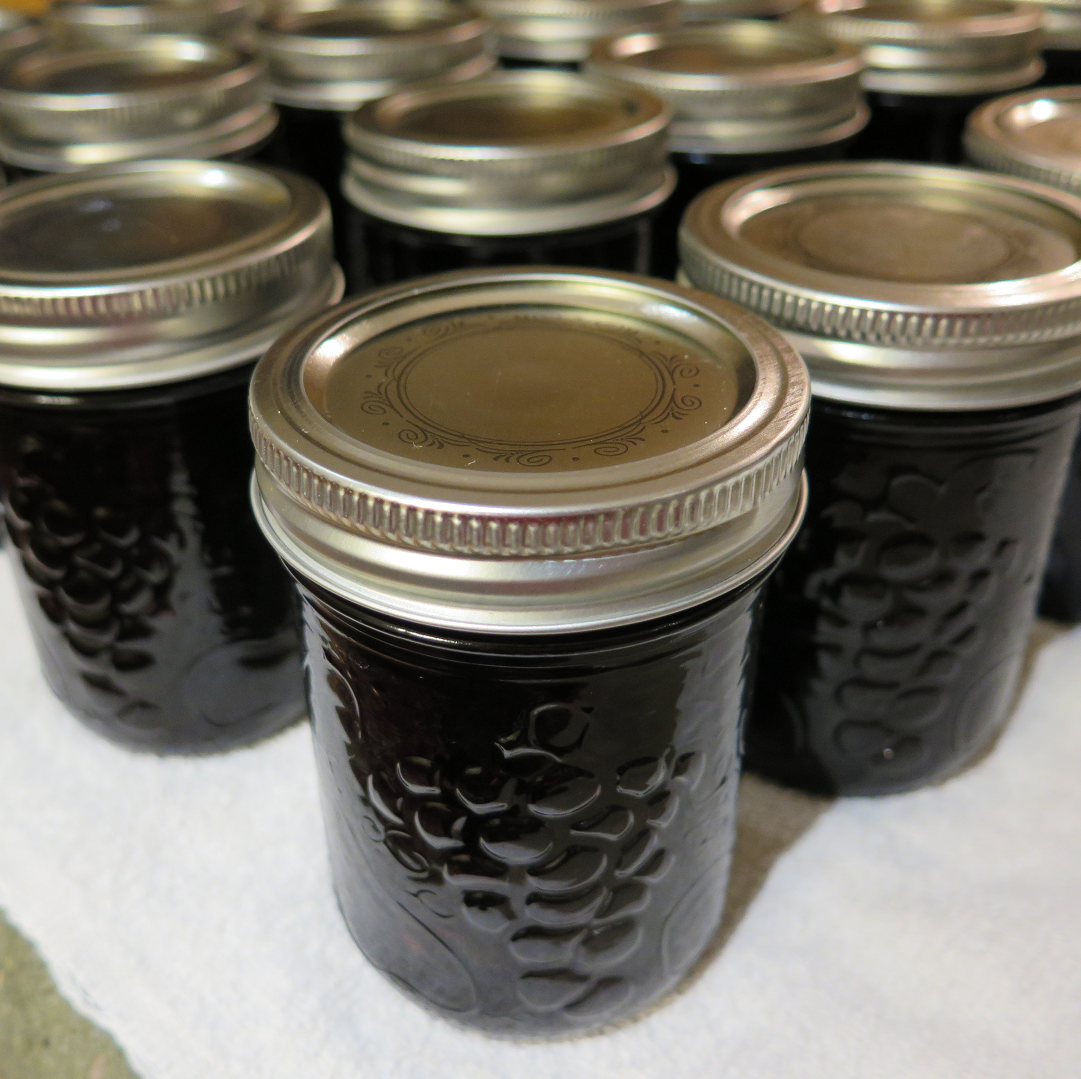 At the farm, we make black currant jam using a very simple recipe from Foxmoor Farm, a small black currant farm on the shores of Lake Erie in Norfolk County, Ontario. It is the only recipe they have on their website, and it is amazingly good. While their recipe calls for 5 cups of black currants, it can be adapted to any amount of black currants you have on hand. Cook it less, and you’ll have succulent coulis, cook it more and it makes an outstanding jam.

Black currants are a UK favourite, so it is only to be expected that the BBC’s goodfood website would have a Black Currant Top 10. Enjoy!