The brisk morning air, despite the sunny warmth of late August days that inevitably dispels it, reminds us that Fall is just around the corner. Everything has lost its luster, except perhaps the goldenrod, the final stop for our honeybees as they build their winter reserves. Harvests mark the season and the passage of time. From garlic in July, we’ve moved to conservation onions in August – red, yellow, white – piled high in bins where they will continue to dry. Later this week we’ll begin harvesting the winter squash we’ve purposely ignored until now : spaghetti, delicata, buttercup, butternut, musk de Provence, pumpkin – all will now exit the field and begin to cure, a hardening that is critical to their post-field performance, in your kitchen and in your plate. The squash will be harvested in rapid succession, contributing to a momentary traffic jam in the warehouse, spilling over into spare barn spaces – but only for a very short time before they end up in your baskets. 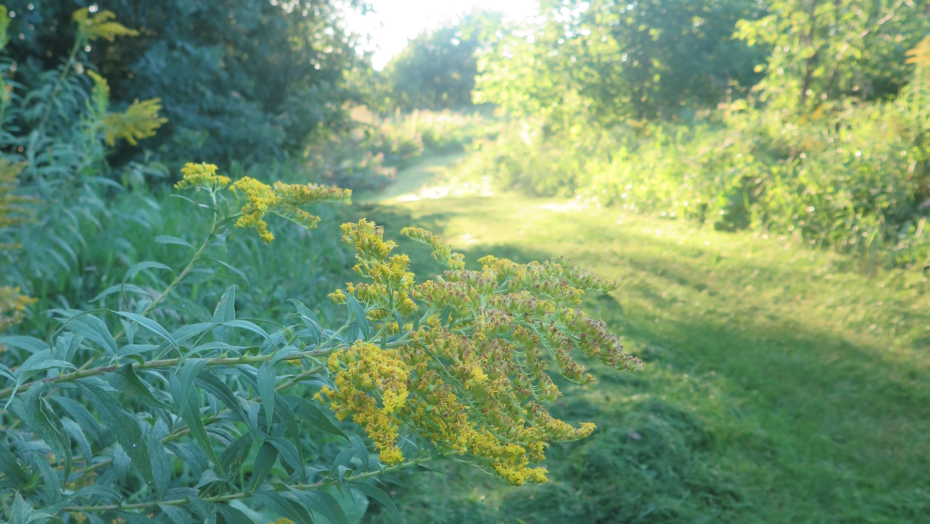 In this week’s basket we include one of my favourite onions, Red Tropeana Lunga, served up as a fresh (i.e. not cured) onion. At this point in the season, its leaves have to be trimmed. But it is a great Italian variety that packs a punch when eaten raw and is delicious candied in a confit d’oignon. Last but not least, we’ve finally exited our lettuce lull – indeed, be prepared to see at least two (maybe three) heads this week.

We look forward to seeing you all again.