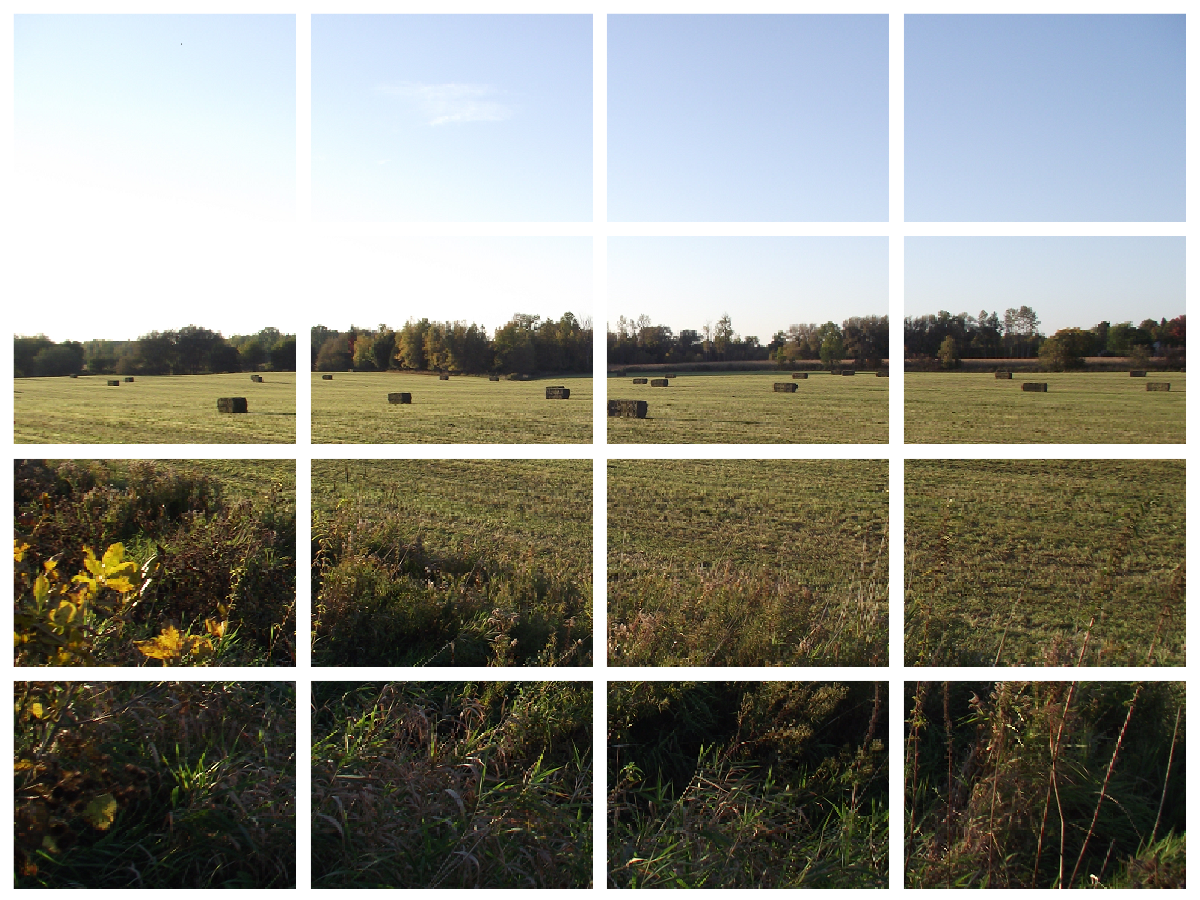 Nature almost fooled us into thinking it was summer again these past few days, as mid-day temperatures climbed to nearly 30 degrees. We felt like kicking off our workboots…and did, in fact, do so for a bit — although there was still harvesting to be done, as the swedes (rutabagas), fennel and beets beckoned. Yes, you heard right: beets…again. If ever there was a theme to the 2014 season, beets were it. As you may recall, they were the main draw for our buddy Étienne and his film crew when they came to the farm mid-summer. In truth, we were hoping to include carrots in this week’s basket instead, but we decided to give them another week so they’d be just right. And so the beets have it — or, more aptly put, you have the beets — this week. Meanwhile, you will find something new in your baskets, a specialty green that most of you are probably already familiar with but that we’re producing for the first time this year: arugula. Freshly picked, ours is a pretty substantial, and tasty, leafy green to be added to your other salad fixings. And in the ‘never-ending winter squash’ category, this week’s selection is buttercup squash, in our opinion THE best squash for a squash soup. Finally, another noteworthy veggie in your baskets this week is the red pepper — we just couldn’t resist the great-looking sweet peppers we saw in Réal Samson’s warehouse last week when we dropped by to pick up our potatoes. We’re pretty sure you’ll enjoy them.