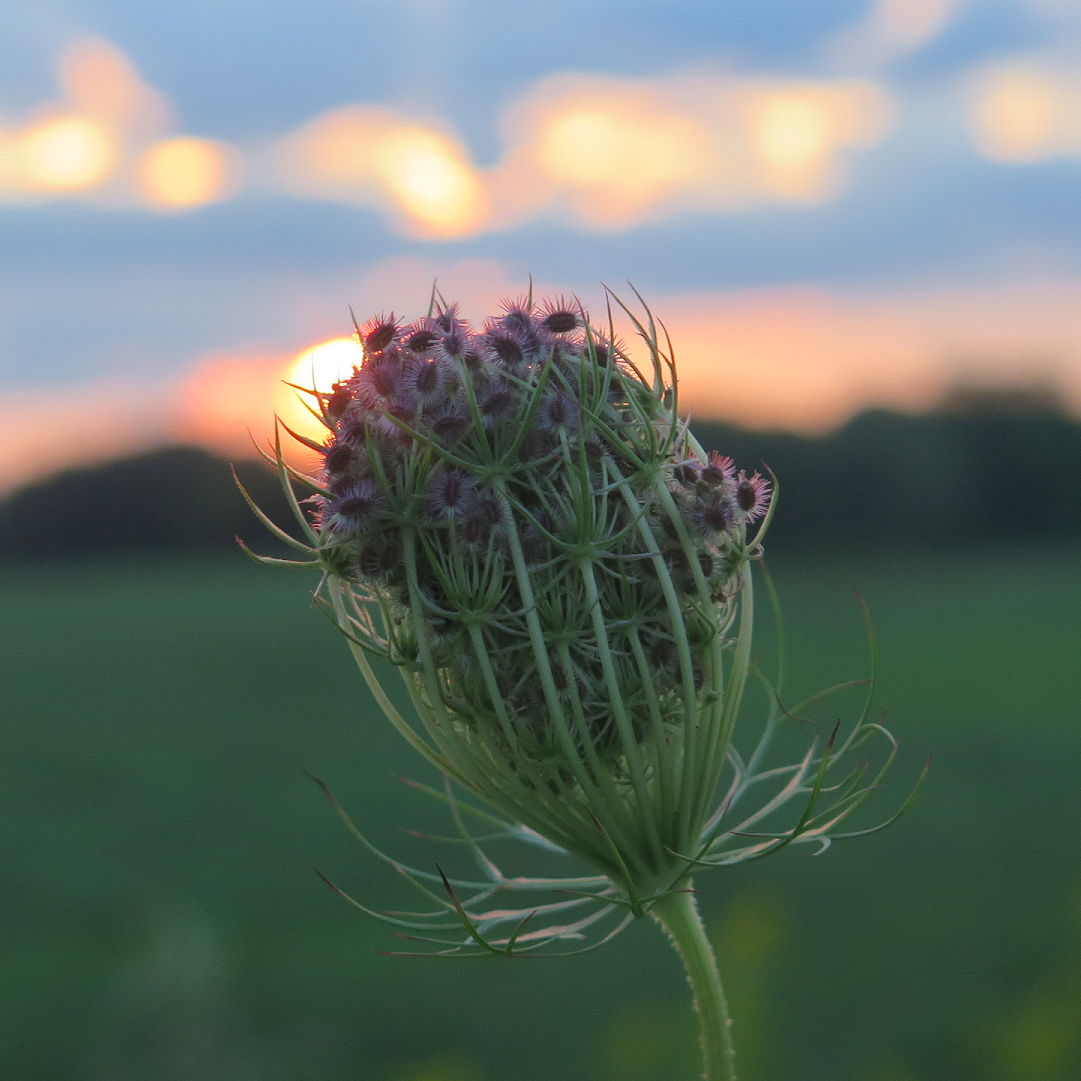 Mid-season already. Time has flown, and the stars too. Yesterday we had two farm stay visitors de passage, in search of sunsets and shooting stars. We were happy to oblige – the sunset was beautiful, and although we told them we couldn’t promise the shooting stars, between the two of them they saw six. In our household, excitement builds yearly in early August at the thought of spending at least one evening, at the height of Perseid season, watching stars flit across the sky – then wanes just as quickly due to either cloudy skies or closing eyes…This year it was the latter. Meanwhile, our flower gardens and fields are at an apogee – filled with flowers, vegetables and…weeds.  Cornu copia, the Romans would say. A fleeting sense of total abundance that every farmer knows will not last, as August nights become cooler, a subtle signalling of the wheel that turns. Be that as it may, we try to enjoy nature’s bounty while it lasts, and howsoever chaotic it may seem at times.

This week’s novelty in your baskets: melon or watermelon. Funny fruits – in fact more vegetables than fruits, large cucurbits, really – but it’s nicer to think of them as fruit. And here’s hoping that the last few days of sun will have had the same effect on the melons as it did on the blueberries and the corn, ripening them to sugary sweetness. Meanwhile, garlic cleaning is ongoing, a time-consuming activity which record quantities of garlic this year make even more intense than in years past. Also, our Italian tomatoes are finally beginning to blush – when they are ready, we will let you know when & how to place your orders for your winter provisions of both. We look forward to seeing you all again.