There’s no dearth of topics to write about this week, more so now that the transition towards summer is complete. How do we know, you may ask? Well, being able to harvest all our nightshades in one fell swoop is a first telltale sign. A second one is our impending corn harvest, courtesy of the warmer weather we’ve been having. It is almost ready, as confirmed by two skunks and two raccoons, caught in our carefully placed traps, baited by pungent Portuguese sardines (admittedly, organic cauliflower would not have the same effect!)…Another sure sign of summer’s folly is the accelerating march of the weeds – prêle des champs (horsetail), crabgrass, golden rod – flowering perennials all, whose raison d’être generally escapes us even as we grudgingly admire their floral diversity while girding ourselves to do battle with them. The battle is more of a war which the weeds win – always. They are here to stay – vigorous symbols of plurality and nature’s right to exist. Our surrendering is continuous, no white flag is necessary given the gentleman’s agreement which governs our coexistence season after season.

This week’s basket is an ode to squash in all shapes and sizes. Do not let yourselves be overwhelmed by their variety – rather, revel in it. The gastronomical options range from grilled (all), to steamed (summer squash) to stuffed (Lebanese zucchini and rondes de Nice). Cucumbers will be making their first appearance, as will our early blueberries (they will be followed by mid- and late-season varieties over the next 3 to 4 weeks). The bakers at Capitaine Levain remind you that your breads will await you at your respective drop-off locations for the next two weeks, followed by a one-week hiatus the week of August 5th. See you soon. 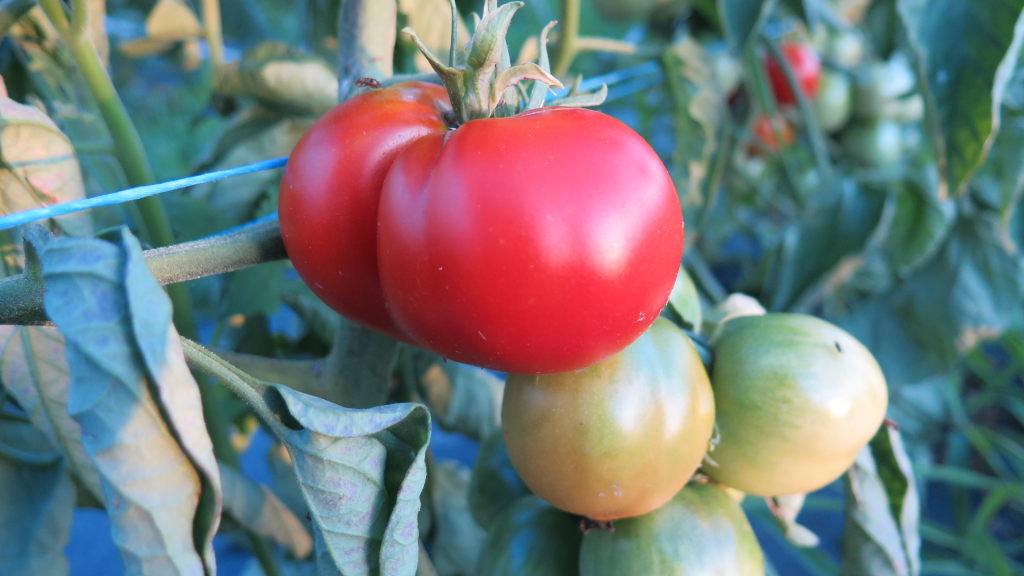